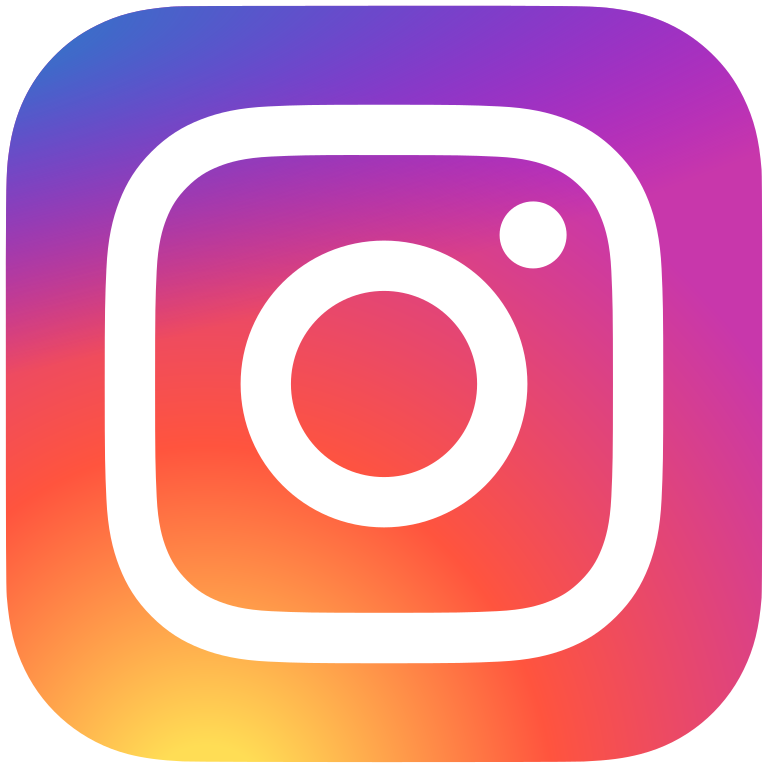 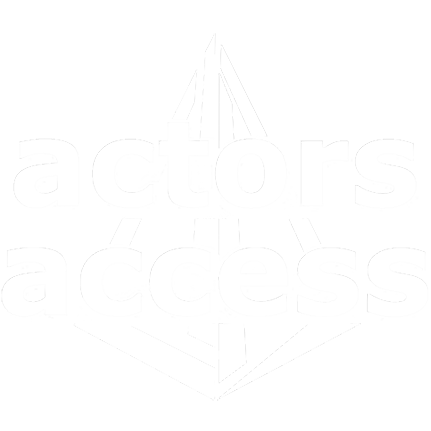 You have had such an interesting journey in getting into acting, please share your story with our readers.

I fell in love with acting at the age of 12.  I acted in plays and a musical. I was also very active in sports and still am to this day! After college I landed a terrific job in the world of “big” business and continued working until about three years ago. I always knew I wanted to leave the business world for the world of entertainment.  I proactively departed the corporate world in order to focus exclusively on acting, producing and writing full-time.  And, it has been non-stop ever since. It began with student films, commercials, a music video, many short films and now feature films.

How do you feel that experience in the corporate world has helped your acting career?  How does that give you an edge?

The corporate world trained me for my acting career in SO many ways!   It trained me to operate as though “every day is Super Bowl Sunday!”  You better bring your “A GAME” at each audition, at each on set opportunity. Typically there are hundreds that are gunning for same role.  So, you better be well prepared  It trained me to be “thick-skinned”.  In the corporate world of sales you hear NO quite a bit.  I always tried to learn as much as possible from a NO so that I could and would be better positioned to be successful with my next opportunity.  It’s the exact same scenario with acting.  More times than not there will be a rejection.  So, I do not take rejection personally but instead reflect back on some things that I may have done better so I can sharpen my skills for the next audition.  The corporate world trained me to manage acting as though I am a CEO of my own career.  Which is absolutely the case!   I developed the mentality that I refuse to be out-worked, I refuse to be out-hustled, I will always show up with a positive attitude regardless of the outcome, I will be buttoned up, I will show up on time, I will know my lines, I will be open to direction, and I will be the “easiest” actor to work with on set.  The KEY for me was realizing the FIRST DAY that acting is a BUSINESS.  The actor (in this case me) is the brand and, I need to do my best each day to build my personal brand.  It’s very similar to building a brand in the business world.  The corporate world also provided a great opportunity to become proficient in all things related to finances and managing a business.  That training has translated into me being tapped to help produce or lead the producing efforts on short films and now feature films.  So, I get the wonderful opportunity to act and produce!

You also are very active in volunteering.  Tell us a little about the organizations you work with.

Volunteer work has always been very important in my life.  And, it’s something I will do the rest of my life. I currently volunteer my time with three non-profits in my community:

Woofs for Warriors, Inc. – I am a board member and very active volunteer for this group.  We rescue dogs from all over the U.S. that need an home and we pair the dogs with veterans that have served our country suffering from PTSD.  So, essentially we save a dogs life and do our best to greatly improve the life of a veteran.  The dog can be a companion animal or, we train the dog to be a service animal.

North Country Wild Care – this is a terrific organization that rescues and then rehabs injured wild animals so that ideally they can be released back into the wild.  It has been amazing to interact with every possible wild animal imaginable and, then to see them released is just incredible.

Amanda’s House – This is a home affiliated with a hospital in my community that homes the sick that are getting medical treatment or the family of the sick who are visiting a loved one who is hospitalized.  The home is a no-charge facility.  My wife and I both do volunteer work at Amanda’s House.

What have been your favorite projects so far?

All of them! And, I’m serious as I do think of every project as a GIFT!  It’s a tough business and I always feel so fortunate when given an opportunity.  But, since you asked, I’ll share a few that are very special to me.

“Follow Her” – an intense psychological feature film that I acted in and am Executive Producing.  This is a female helmed project led by two-time Emmy award winning director Sylvia Caminer and Dani Barker who is the lead actress as well as the screenwriter of ‘Follow Her”.  It’s been a real treat working with these creative two power-houses!  The film will be released spring/summer 2021. It’s such a terrific film and, I can’t wait for the world to watch this one!

“Daydreams of a Drowning Girl” –  A  very intense film about a horrible man who is married to a much younger woman.  He is abusive in many ways…verbally and physically.  The film deals with some heavy subject matter to include abuse, depression, suicide.  It gave me the opportunity to really let go and become someone that is so foreign to who I really am.

“La Transazione” (The Transaction) – a wonderful, silent black and white film centering around three Italian sisters coming to America through Ellis Island in the early 1900’s. And, each of the sisters arrives and meets their match made husband.

“The Fire Nebula”  – a short film where I was given the opportunity to act alongside the iconic Diane Franklin (“The Last American Virgin”, Better Off Dead”, Bill & Ted’s Excellent Adventure”) .  We had a very intense scene together and I remember thinking after each take “wow, I have seen every film Diane has ever been in and we’re working together all day… how cool is that”?!  Diane was amazing to work with in every way.  She was so into our scene, so positive, so generous with terrific input on how best to squeeze every drop out of our scene.  I really want to work with her again.

What advice would you like to share with actors who think that it is too late to go after their dreams?

Oh, I have SO MUCH advice I could share!  Here’s a few pieces of advice that may help:

– IT’S NEVER TOO LATE:  If you want to become an actor, then become an actor!  However, be prepared to work your tail off.  I have spent 29 months criss crossing the US (nearly every week) with my wife and two dogs going from one audition to another and working on set.  When I first started out, I auditioned for EVERYTHING and felt grateful for getting ANYTHING!

–  DO WHAT YOU THINK YOU CAN”T:  Each morning I look at that statement.  It’s AMAZING what can be accomplished with the right mindset.  And, if anyone tells me “you can’t do that” it fuels me to show them and myself “Oh yes I can, just watch me”!

– DON’T BE A POSER, BE A DOER:  If you say “I’m an actor” and someone asks “oh really what work have you done?” and your response is a deer in headlights blank stare…then you’re posing to be an actor.  So, to BE an actor you need to act!  Take acting classes, practice monologues, if you can, hire someone who can shoot scenes for you so that you can add those acting scenes to your reel, say YES to college student films (you can/will learn SO much from these films), go the extra mile when other will not, make yourself available, audition like crazy (live auditions and self-taped auditions), the list goes on and on.  Actors ACT despite obstacles!  Actors figure out a way to make it happen!  And, you”ll only improve if you’re constantly practicing your craft.

What is next for you?

Polishing up my full-length comedic screenplay is also a priority and I will begin the planning stages for bringing that film to life.

It is also a priority in my life to spend time with my wife, two children, two dogs and my volunteer organizations.